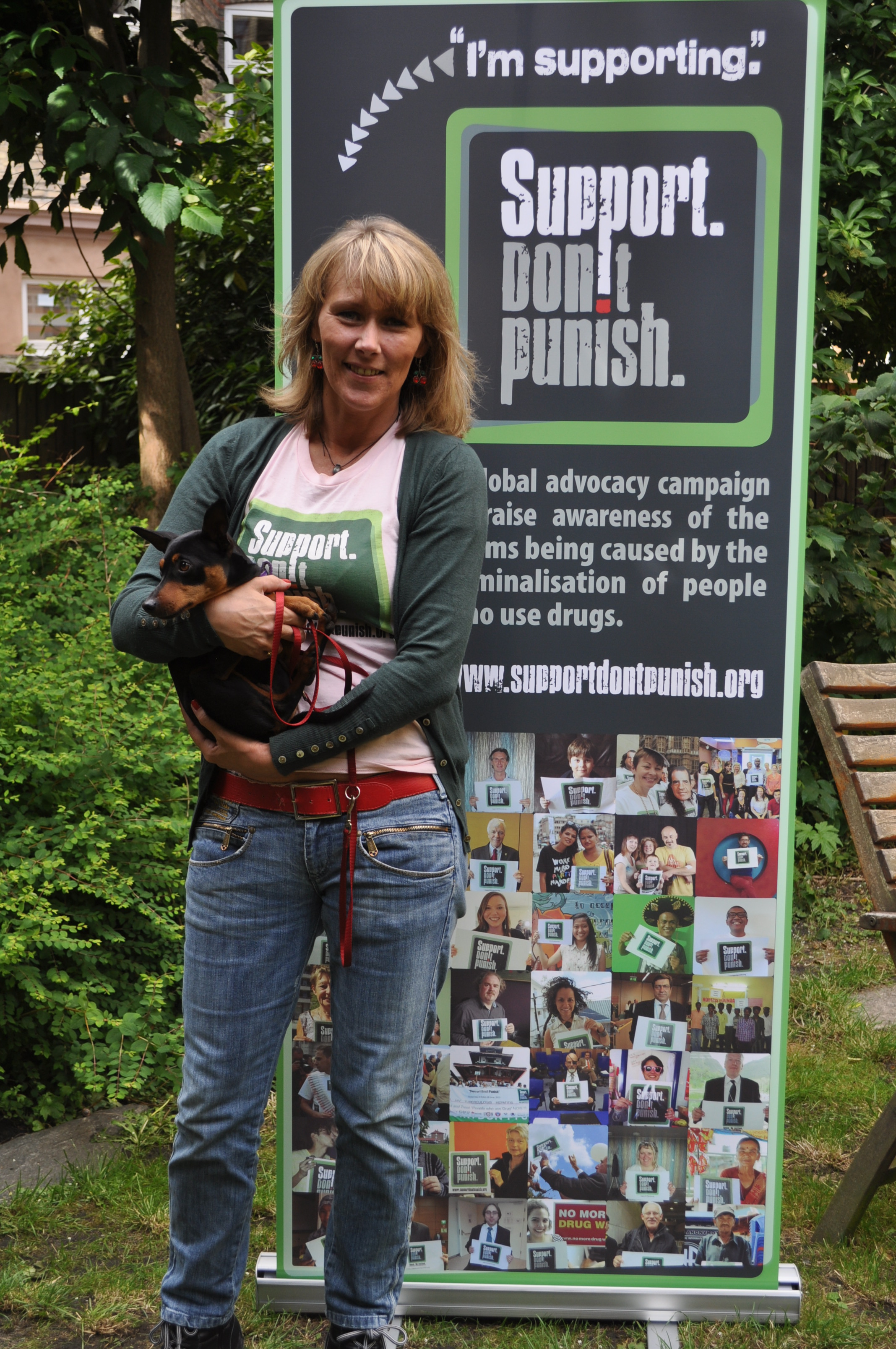 Anja Plesner Bloch leader of the “Users Academy” say: “The war on drugs has left a river of victims for more than 50 years!” War on drugs “is an equally idiotic notion that if they had started the war against cancer! And then punished cancer patients with imprisonment and the death penalty, to get at the cancer inside of them, it makes no sense at all, we still hang, or rather strangle drug addicted self-medicating people to death, among other things in IRAN for possession.

And in Russia, for detoxification drug users is beaten bloody with thick wood branches, well enough performed by white coated doctors, yet it is beatings? In Denmark doctors taper people for abstinence without the patient’s knowledge or consent. We expose drug using people to unhealthy and extreme control, and treat them miserable. With this war against drugs we have created extremely negative attitudes, towards a group of vulnerable self-medicating people who are held outside the country’s law is also in Denmark, for whom is listening to a drug user?

In Denmark, we’re putting people in jail. Taking their children. Failure to give them the opportunity to participate in society by ensuring that the drugs they use is to grab anywhere other than on the street! We Should the inside at our auxiliary apparatus, informing people of their rights. We shall have to save these people’s rights away! We avoid to help them recover. We Judge them. And shut them out of society if we can get away with it. All this influenced by the attitude that comes with the “war on drugs”
We stop occasionally up as a society, each doing it all year, some only in legislatures! … and so would really like to “help” people, but I forget to ask us about how you do it better? And a lot of money being spent on, just to keep us down! Then, to put us in therapy to repair on us after we have suffered further damage of the legislative system, only degrees of “War on Drugs”! It makes no sense if you stop to think. But who does that? Do you?

There are not many vacant seats for the international “SUPPORT. DON’T PUNISH” campaign event to be held at the location of the Street Lawyers on Thursday the 26th.

So if you want to meet some interesting people, and expand your knowledge of a world that does not know enough, please do sign up right now on Facebook!