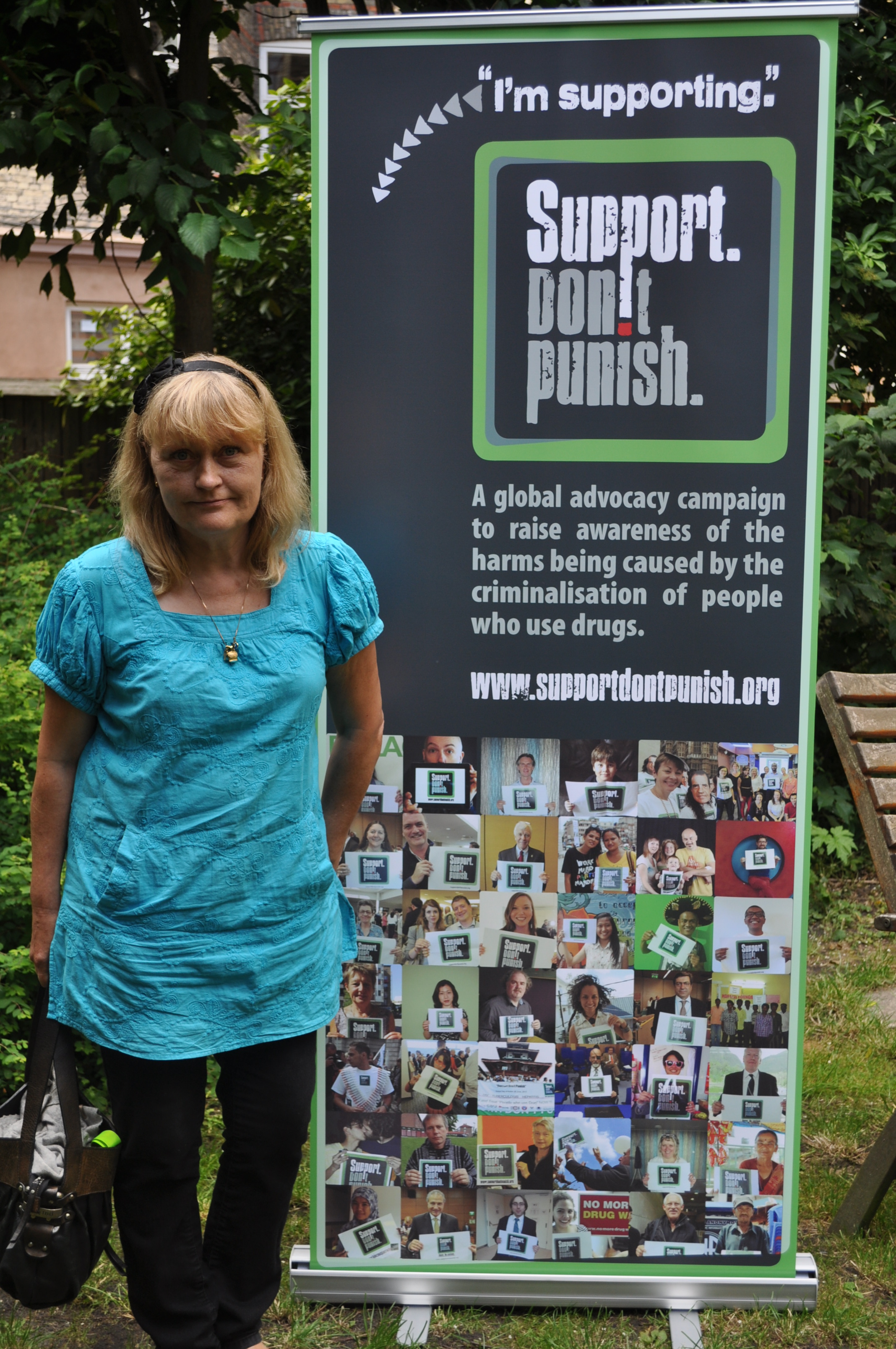 Activists in more than 100 cities have taken to the streets to call for an end to the war on drugs.

These powerful images show that across the world people have had enough of harmful drug laws that have caused health crises, instability and mass incarceration.

Protesters were joined by activists Pussy Riot in Russia, which has one of the highest numbers of injecting drug users in the world.

“Support. Don’t Punish” is the message many are trying to get across, with mass demonstrations and other actions planned in New York, London, Paris, Warsaw, Mexico City, Kathmandu, Rome, Phnom Penh, Tbilisi, Kuala Lumpur, Moscow and more than 70 other cities. The action is part of a global initiative supported by more than 100 NGOs around the world that calls for investments in proven, cost-effective harm reduction responses for people who use drugs, and for the decriminalisation of people who use drugs and the removal of other laws that impede public health services.

READ MORE: Legalising Cannabis In Britain, Like Uruguay, ‘Would Save Millions’Rejecting Cannabis Legalisation Is ‘Unscientific And Unethical’

The events on June 26 take place on the same day as the United Nations’ International Day against Drug Abuse and Illicit Trafficking.

The Drug Policy Alliance has said the UN’s anti-drugs day is used by many governments to “justify violent crackdowns and to promote harsh punishments. It has even been marked with public executions and beatings of drug offenders in some countries.”

The “Support. Don’t Punish: Global Day of Action” seeks to reclaim this day and promote a more effective and humane approach to drugs that is based on public health and human rights.

More than 90 celebrities, politicians, lawyers and health experts have written to the prime minister in an urgent call for a review of the government’s policy on illegal drugs.