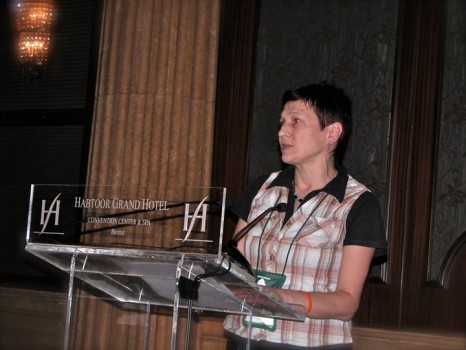 Speech by Irina Teplinskaya-Abdyusheva at the IHRA conference in Beirut April 2011.